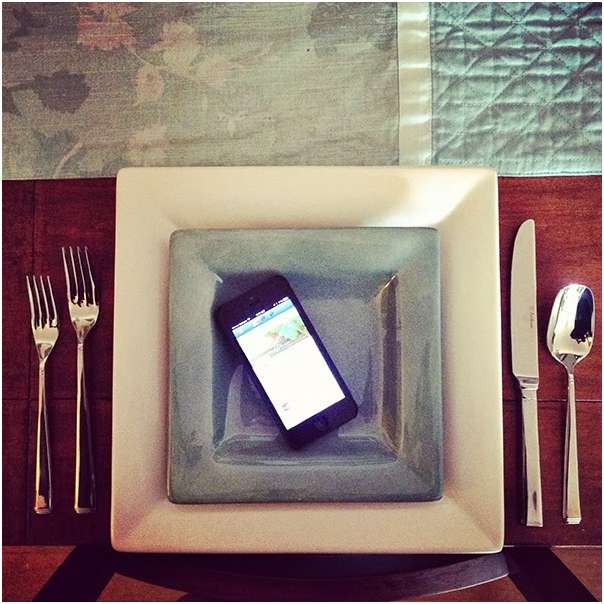 You have probably heard about social media giant, Twitter’s new short video sharing platform: Vine. Launched in early 2013, Vine has already taken the market by storm. Within a short span of time, it has become one of the most downloaded apps on both android and iPhone.

6 Seconds Enough to Create A Rocking Brand Awareness with Vine

Though limited to only 6 seconds, the videos on Vine have become an overnight sensation. Considering that today’s world has limited time and a short attention span, there is absolutely no surprise in the sudden success of this new service.

People, love the idea that all they need to do is to tap on their touch screen and by the time they lift their finger they have captured a clip. The service has no video editing options, but you can stop and replay as many times as you like.

An Asset for Marketing:

Social media has now become very important to the society, since most of the world’s advertising is done via the social media. Youtube reaches more people than cable TV. This means that marketers need to use social media in order to get to their potential customers.

The question is why this app would be useful for marketing your product. Well, the answer is quite certain. We know that not all companies have enough cash to buy a 30-seconds Super Bowl ad space. With a free iPhone app and a time frame of six seconds, marketers can now get their message across easily and on low cost.

How: You might be thinking how a message can be given in 6 seconds. Advertising companies fight for 30 second ad spaces, compared to those 6 seconds is nothing. Then again, this is where your creativity comes into play. Because 6 seconds mean that you don’t have time to build up a story, you would rather try to capture viewer’s attention right from the start. Simplicity is the thing that will help you and for that you need to get down to the basics.

What can Vine actually do for a Brand?

Well, for starters, what can Twitter do? Twitter is a micro-blogging platform: it only gives people a hint of what might be happening in the blogger’s world. In order for the blogger to convey the message effectively, he has to plan first.

Planning would help the blogger not only in delivering the words but also in doing so with significant weight. Similarly, Vine is a micro storytelling platform, where you choose what to show to the world in the shortest possible time. With no time to waste on unnecessary details, the app allows marketers to work on a typical marketing tactic: creating curiosity by floating an idea.

Since six seconds isn’t a lot of time to build brand awareness, there is no reason why only one Vine should be made by a company. The company can make a number of Vines and tweet them over periodically, say, every day or week. Or, they can also use the strategy of making a number of Vines all with incomplete messages, and run them together with a gap of a few minutes.

Vine is thus, a new sensation. Whether it will survive as long as Instagram has, can’t be answered as of yet. However, Vine is definitely impacting the business world immensely, probably more that Twitter. And considering that both Twitter and Facebook are competing neck to neck for ad spaces, Vine might fuel a marketing war between the two companies which may ultimately be beneficial for other businesses.