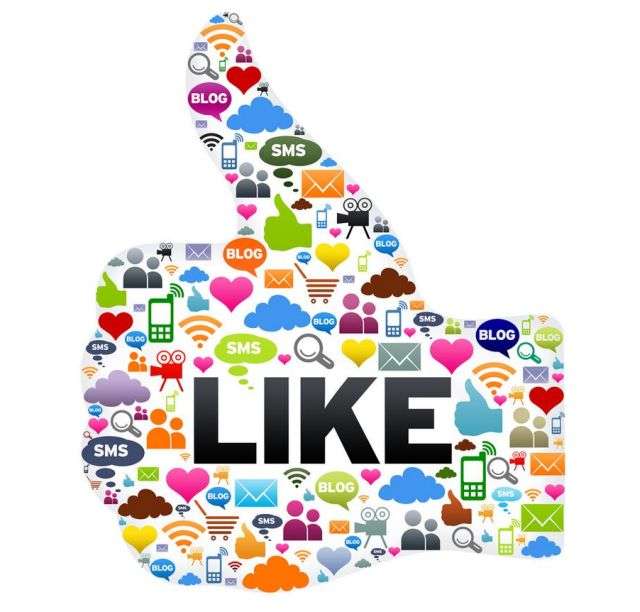 Imagine three years ago if someone had told you a virtual bulletin board would become the hottest thing in social media. You wouldn’t have believed them, would you? New social media networks pop up every week, and while not all of them are going to survive, let alone thrive, it’s important to keep abreast of their development in case they turn into the next Pinterest — you know, that bulletin board site that sounded so obscure just a few years ago.

Here’s a look at top 6 rising social media networks that will be on a roll in 2014:

This new blogging site was founded by John O’Nolan, a former executive at WordPress. With that type of pedigree, you know it will be smart. It’s an open-source application aimed at making it easier to launch a good-looking blog.

This photo-sharing site differs from Instagram in that it combines a calendar element with your daily clicks. It groups your photos into different days, creating a timeline of when they were taken and giving you a visual look at the daily events in your life. You can send these “Days” on to friends via text or email.

Why use the mirror to see how your outfit looks when you could send a photo to your social media pals and get their opinion? That’s the idea behind Thumb, a social media site with the tagline “Instant opinions. Real people.” Ask anything you want to Thumb, which will crowdsource your question to users who can give it a thumbs up or thumbs down. In one study, Thumb reported engagement behind only Facebook, and it has launched a business app as well.

Ever feel like your social networks have gotten too crowded, with too many followers and so many posts you lose track of what you want to read? Medium offers the solution. It’s an invitation-only network that emphasizes longer-form content and promises pieces you’ll actually think about, unlike the drivel you’re often subjected to on Facebook or Twitter.

Finally, this social networking site from HootSuite is sure to rise in popularity with business owners. Conversation allows people to communicate within the HootSuite Dashboard, conducting (you guessed it) conversations with your entire team and making pieces of those conversations available on your social media sites. You can like, tweet or even quote pieces of the conversation across your various channels. It makes collaboration a snap, especially at a time when more and more business meetings are conducted virtually.

Which rising social media networks are you loving right now? Share your answer in the comments section below.