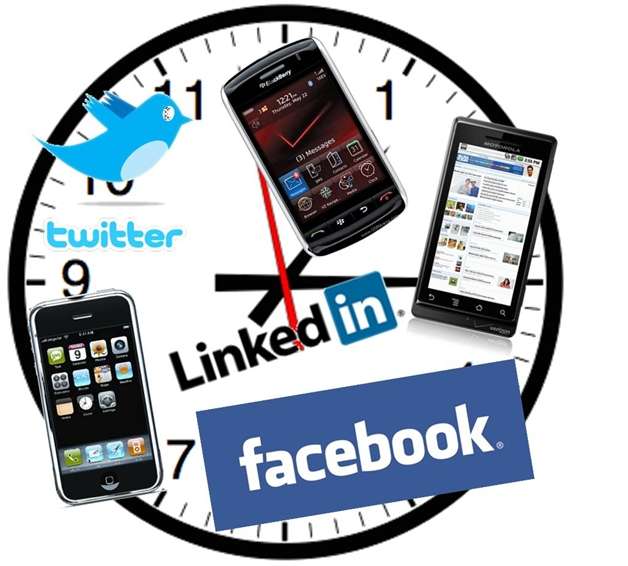 Social media is no longer a luxury item in today’s world. In fact, it is a necessity if you want to rank well on search engine or building a brand.

For many, social media is a do it or die concept. If you are not investing time and effort into social media, you are already losing a huge chunk of traffic.

While there are so many social media platforms to be active in, we are always complaining that we do not have enough time for all of them.

So, how do we squeeze every single last juice of time we have daily?

So, what is social media automation?

There are several parts of social media automation which is important to ensure the success of it which are:

I am going to repeat myself. With over a dozen platforms to choose from, there is nothing called as the best social media platform. If anyone is trying to ‘sell’ you that idea, you would know that is absolutely unnatural.

The rule of thumb here is easy. There is no point selling an Android phone to an Apple fanboy.

When it comes to social media automation, you need to ensure that you are targeting the right audience. Only with the right audience, you would have a better ROI such as click rates, reshares and of course, the number of reach.

One of the easiest examples for this matter is to ask yourself this question, “what is the one thing that your readers truly want from you?”

If you are able to provide the right information your readers are craving for, you had just increased your social media automation success rate!

A few examples of finding targeted audience on varies social media platforms are as below:

Social media is all about timing and thus, you want to get the best out of every social share.

For example, sharing an update to 1,000 ready listeners during lunch time would bring a better impact than sharing the same update to 10 sleepy users at 3am in the morning.

Basically, the better timing will provide better engagement level and improves the hit rates as well.

With the help of technology, there are many social media tools that you can use to schedule social updates. It all boils down to your budget and the features that you are looking for.

While there are probably thousands of social media tools you can use, I would highly recommend Buffer. With Buffer, you would be able to schedule social media updates and at the same time, providing you with useful analytics reports such as number of clicks, reach and the engagement level as well.

Buffer offers both free and paid accounts for bloggers.

Another popular tool for all my social media campaigns is HootSuite. Alike Buffer, HootSuite is offer both scheduling and analytics.

With that being said, I believe that you will probably not go wrong with any of those. The most important part is to ensure that you are using the right tools that fit your needs and not otherwise.

5. Social media isn’t about you only

If you want to run a successful social media campaign (as well as automation), it is always recommended to share blogs and posts of others as well.

‘Sharing is caring’ and this goes to social media too. If you want to increase your reach and focus in becoming an influencer, start giving back to the community and the easiest way is to start sharing on social media.

Always remember, what goes around comes around!

Social media will be huge in 2014 and beyond, at least … that’s my take on it. Any social media platform would require a great deal of ‘human touch’ and automation has to be done in a very balanced way.

Over-focusing on automation can easily harm you and your social media campaigns all together.

What do you think about social media automation? Let’s discuss it over using the comment form below.