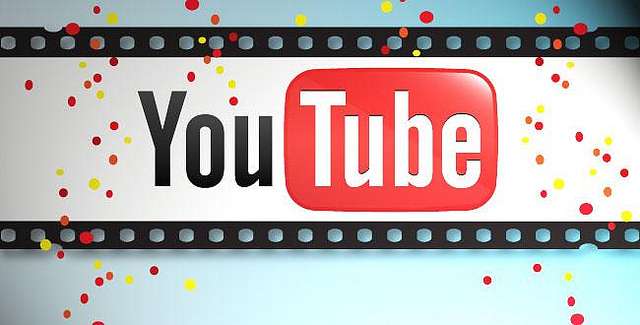 If you want to reach as wide of an audience as possible, as a video content creator, the likelihood of turning to YouTube is very strong. After all, there is not a single video-sharing website that has nearly as much name recognition and just about everyone – including those with a penchant for Google – has an account. The site’s unique viewer count of 155.6 million is a testament to this. Whether or not those users upload videos themselves is inconsequential.

However, what about those who are looking to make their rounds on YouTube?

Making a name for oneself on YouTube is a tremendous challenge but it doesn’t have to be as impossible as it appears. In fact, if you follow these 5 tips for budding YouTubers, I am sure that you will see your subscription count and overall reach alike grow in time.

Keep in mind that this isn’t necessarily a tip that will help your search rankings. At least, it won’t do so on its own. The most prominent YouTube channels are able to keep up a sense of momentum and what this means is that, either day by day or every other day, they release new videos. As a result, as any internet marketing firm will tell you, these users remain in the public eye of YouTube marketing, for longer periods of time. Nothing can hurt a prospering YouTube channel more than a period of drought. Eventually, that channel’s fan base will grow tired of waiting and look elsewhere for entertainment. How do you stay the course, though?

Even the act of uploading a new video every week can help to keep your channel relevant. Fans of a certain channel will stay tuned if they know to expect a new video on any given day. For example, if you want to draw attention to your YouTube channel on Monday, make it a point to announce to your audience that you plan to upload a new video each week on that given day. Not only will you have a clearer window, as far as your deadline is concerned, but your audience will have something to look forward to following the ever-dreaded case of the Mondays.

3. Your environment should be well-maintained

If you film YouTube content within your own home, this rule is especially important. It’s easy to fall into the trap of filming yourself, in front of your webcam, within a filthy bedroom. Your bed might be unmade and it would appear as though you haven’t picked up anything from the floor since you were in middle school. If you do not take care of your environment, do you believe that any audience will be able to take you seriously? Chances are they will not. Sometimes the most important rules do not rest strictly in the realm of content creation.

4. Have as few edits as possible

I’m sure that you’ve seen, at least, one video where the creator has seemingly taken it upon him or herself to use as many jump cuts as possible. Many can make the argument that this exhibits a sense of creativity but oftentimes it comes across as lazy. It shows that they haven’t exactly planned out what they were going to say. In order to avoid these kinds of edits in your videos, make sure that you have as clear of an understanding as possible about what you’re going to say. This will allow your videos to come across more neatly and it won’t hurt your professionalism, either.

5. Be mindful of how many annotations are placed in a single video

Much like those pesky ad popups on a free mobile game from the Apple App Store, no one wants to deal with several annotations placed on a video. The truth of the matter is that these can actually prove useful for certain reasons, whether it’s to correct an edit made in the video in post-production or supply a fun fact relevant to the content. However, if they are placed purely for the sake of marketing, they can become distracting. A less substantial audience will be left behind if you fail to keep this in mind. To put it simply, the less clutter that is seen after a YouTube video is posted, the better it will be.

Do you have other tips for budding YouTubers? Please share them with us, in the comment box below.