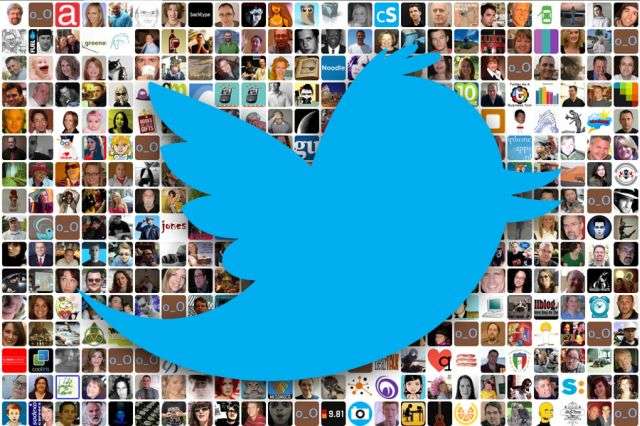 When talking about the best indicators of popularity on Twitter, your Twitter follower count is likely to stand out. Very few would be able to dispute this, especially when you look at the litany of celebrities with impressive statistics. Musical artist Katy Perry, for instance, has well over 71 million followers, which is the most out of anyone on the site. For this reason, as well as many others, it’s easy to wonder how one’s follower count can increase.

This is one of the first ways to increase your follower count on Twitter. There’s no denying the importance of engagement, on any platform, and it’s easy to imagine that focusing on shared interests will be in your best interest. For example, you may work in an online marketing firm, meaning that you’ll be inclined to converse with those who constantly talk about advertising, digital media, and the like. When you focus on like-minded content, those who have created said content stand a greater chance of following you.

As important as it is to engage others, it’s just as vital to create your own content. Some of the best examples come in the form of list posts, which are not only popular in their own right but simple for anyone to read as well. You should also make sure that you stick to what you know, which goes back to the marketing example mentioned earlier. When you rely on what interests you, the content you produce will stand out that much more from a quality standpoint.

3. Be careful when running promotions

Let’s say that, for the sake of argument, that you have products or services to sell. Even though Twitter is an effective platform for this purpose, you have to be careful about how this is done. Ask yourself this question, “Am I being tasteful when promoting my wares with this hashtag?” If you’re contemplating this choice more than you should, it’s safe to assume that it’s not in your best interest. There exist multiple ways to accomplish a certain goal; you simply have to be creative.

Sooner or later, you’ll start to see an increase in Twitter followers, which is fortunate to say the least. Your work does not stop here, though, as you should make it a point to follow others in return. When you do this, it illustrates even greater engagement on your end, which sheds a positive light on both your business-related endeavors and you, as an individual. It would be nothing short of a mistake not to follow those who follow you, so take a few seconds to click that button.