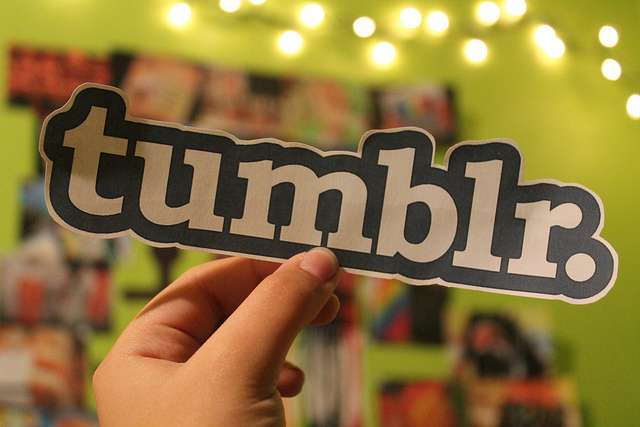 The best way that I can describe Tumblr – and I am sure that many longtime users of the site will agree – is a hybrid featuring a social media network and a blogging hub. Essentially, if you are someone who can either create engaging walls of text or attractive .gif sets, chances are that you are going to get the most out of Tumblr. With these points in mind, you may believe that Tumblr is a more leisurely networking website, incapable of being used for business purposes.

This isn’t necessarily true, provided businesses understand how to approach this particular entity. After all, every social media website has a certain strategy that is needed and Tumblr is no different. In order to better understand how you can boost your brand on Tumblr, here are 3 factors to keep in mind.

3 Ways to boost your brand on Tumblr

What I’ve recently referred to as, “the three 3 C’s of Tumblr,” this particular website is all but focused on the idea of consistent content creation. There are many reasons Tumblr is great for content and one of them involves the presence of tags. Not unlike Twitter, users on Tumblr can implement tags for their blog posts. If users search for the tags in question, there is a good chance that your content will pop up along with the posts of many others. In fact, I am of the opinion that tags are crucial if you want to draw people to your new business. Unless your company has thousands of followers on Tumblr, your posts will likely not be syndicated upon various users. Engaging content is crucial, yes, but simply making it isn’t enough. With matching tags, your company’s visibility will be that much more prominent.

The general rule of thumb that I consider, in regards to Tumblr, is that all users are focused on graphics. As a result, there should be more than just text from one blog entry to the next. Much like any blog that can be read on the Internet, images should be added in order to add to the experience. This is one of the reasons why .gif sets are popular on Tumblr. It can be argued that those who are familiar with your business will be engaged by anything you create, regardless of how many visuals it possesses. This isn’t the same for those who are unfamiliar with what you’re selling. They don’t want to waste their time reading through paragraphs upon paragraphs that might not be relevant to them. When first gaining an audience on Tumblr, strong visuals should take precedence over the written word.

As any Internet marketing firm can attest to, it’s just as important to become involved in other networks as it is to create one of your own. The general rule of Tumblr is that if you want to give meaningful posts more visibility, you will want to reblog them. Referring back to Twitter, a “reblog” is the equivalent of a retweet. Basically, you share the post so that those who follow you will see it. In addition, they will have the option of reblogging it as well. One of the worst things that a business can do, on social media, is ignore the idea of interaction. It’s not wise to be an island unto yourself in the social sense, especially since you run the risk of ignoring the hottest topics that are relevant your business. The more that you share, the better your reputation will be.

Cybersecurity Tips When You Work with Contractors and Freelancers