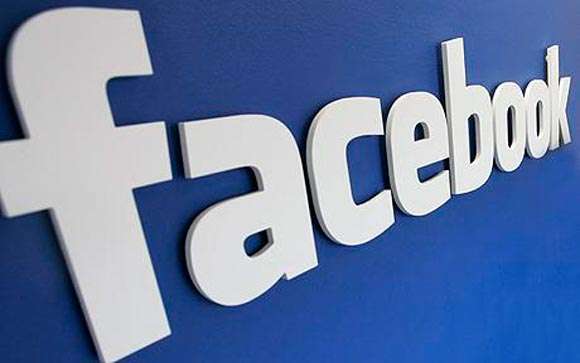 It’s very easy to believe what you see on social media, even if it does seem out of the ordinary.

The reason I say this is because of a recent article, posted on the National Report, that spoke about how Facebook would be charging users for its services. Starting the first of November, Facebook users would have to shell out $2.99 a month, the article in question utilizing quotes from such Facebook figures as Mark Zuckerberg. It wasn’t until later, though, that the story was discovered to be nothing short of a giant hoax. No, your Facebook privileges will not change. It is still free and, more likely than not, it’ll remain free until the end of time.

This story does have value, though, believe it or not. It shows just how quick people are to believe a particular story, regardless of its lack of reputable sources or presence of questionable material. This doesn’t have to be the case, though. Hoaxes and false stories do not have to spread on social media, not only through sites like Facebook but the likes of Twitter, Tumblr, and others that any online marketing firm can draw attention to. In order to prevent this type of spread, these 3 methods to avoid hoax articles on social media should be considered for any other potential tales in the future.

When it comes to any story that hits social media, it’s likely that a number of sites have covered the matter already. Take a moment to look at the headline of any given story and run it through Google to see if other sites have reported on it. This doesn’t mean that you should accept just any site’s words, though. Reputable networks like Huffington Post and TIME are the ones to focus on, not sites that you do not believe are even real establishments. Have you ever heard of the Onion? Not a source for factual reports. In any case, if a story has been written and it’s only carried by one or two sites, even a few days after its publication, chances are that it’s not exactly the most trustworthy tale. You should feel wary about commenting on it then.

2. Look at the dates

Do you want to save your even more potential embarrassment? Try to look at the dates stories have been published. When you see a gripping headline that describes a celebrity scandal, sometimes you’re so invested in the details that you forget to look at the aforementioned dates. For example, let’s say that you click on an article and you find the material so important that you decide to tweet it out. It may not be until minutes later that you find out the article dates back to 2009. I would know; this wasn’t one of my prouder moments as a newbie in social media. If the dates do not match up, chances are that these stories aren’t as legitimate as they appear.

3. If in doubt, look on Snopes

One can make the argument that Snopes is nothing more than a site rooted in entertainment. Did a Wendy’s customer actually find a human finger in their chili? Did a little-known actor pass away without any media coverage? These are stories which can strike anyone’s interest. However, I am of the opinion that Snopes is a surprisingly effective educational tool for news stories. In fact, the aforementioned Facebook article was covered on the site and it described, in detail, why it was a hoax. Everything from recent press to user comments were detailed. Just because a story on social media seems real doesn’t mean it is. It’s just a matter of confirming details and Snopes is made for such an endeavor.

What is your take on this Facebook hoax story? Have you ever unintentionally shared out a false story like this on social media? Leave your thoughts below.