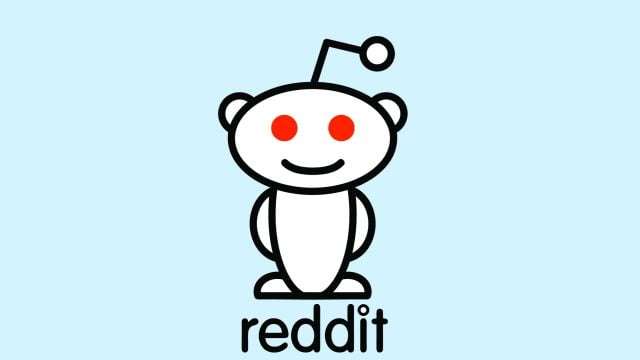 In comparison to other social media networks, I would argue that Reddit is one of the broadest. For those who are unfamiliar with this website’s appeal, or even the site by name, Reddit operates as a universal message board of sorts. Users with various interests can create and post their own content, whether it’s in the form of text posts, links, or what have you. Reddit is unique, to say the least and no social media or online marketing firm can say differently.

One has to ask the question: can Reddit be utilized for long-term marketing? I am of the opinion that it can be, provided marketers see value in the website to begin with. Different interests exist on Reddit, ranging from entertainment to education. It’s just a matter of recognizing effective marketing strategies and seeing to it that they are carried out.

For those who would like to make the most out of Reddit, for the sake of marketing, here are 3 tips you shouldn’t overlook about marketing on Reddit.

1. Know what subreddit to use

Generally speaking, subreddits are sub-forums which help to differentiate areas of interest. This is done so that posts are not pooled into one specific area. What this means, though, is that marketers must be able to pinpoint where the most attentive audience would be. For illustrative purposes, let’s say that you are a chef who is looking to sell his or her first cookbook. Who would you appeal to? The r/cooking subreddit would be the most logical choice, since everything from recipes to pictures of well-made entrees can be found here. As long as you’re sparing with the amounts of marketing-related posts you create, you’ll start to see just how important it is to focus on particular subreddits.

2. Be honest about your goals

It’s very easy to create content on a social media platform and hide the fact that you’re doing so for marketing purposes. Reddit is different, though, and most of the site’s users will recognize a marketing ploy when they see it. Instead of unintentionally insulting the intelligence of Reddit users, be honest about what you’d like to do. Tell them that you’d like to present a certain product to them, and let them see if said product will be worth it or not. Is there a chance you will fail at this? While it’s possible that you will, your chances will be much greater than if you would have been discrete. Simply put, it’s not in your best interest to be secretive.

This goes without saying for any social media website; content is, without question, paramount. With that said, though, there’s a higher bar of quality to be reached on Reddit, especially amongst marketers. Does this mean that marketing on Reddit is challenging? Even though such a statement is true, I would argue that the challenge in question can be minimized with the creation of engaging content. Make sure that the title of your post isn’t sale-sy, present something that individuals in a particular subreddit would take to, and go from there. Even if you strike out the first few times, you’ll reach success before long.

These are just a few ways to market yourself on Reddit. What is your take on Reddit, as a whole? Do you feel like there are other ways to go about marketing on said website? Please leave any thoughts down below!

See also: Marketing on Reddit – You don’t have to speak Alien