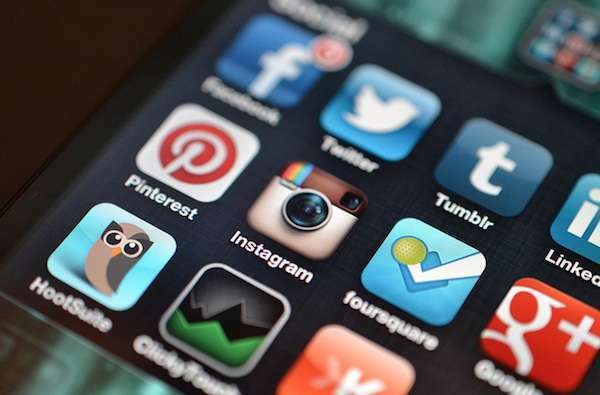 It seems like just about everyone has something to market these days. This doesn’t just include a big company showing off their latest product line. If you’re sharing links to your latest blog post on social media, then you’re doing some form of marketing.

Yes, it seems like everyone has something to say and social media is a great way to be heard. Granted, it can be mildly annoying to have your commercial life constantly crossing over into your social life, but such is the way of the modern world.

The video will continue on the rise. If you think about it, this really isn’t a big shock. Video commercials have been around as long as the television has.

Video marketing simply works. The fact that it’s graduated from the traditional tube to YouTube is just a matter of changing technology. One brilliantly filmed 15-second video on the Internet can do more to garner attention, than 15 separate blog posts. Don’t have the budget for video production? Try an animated infographic. The motion graphic trend is taking off and many companies are taking advantage of this creative alternative to traditional videos.

Twitter will take over. Facebook seemed like such a promising social media marketing outlet and it still has its value. However, Twitter is trending to take over many different marketing efforts. The fact that it will soon become a publicly traded entity is virtually guaranteed to make Twitter soar above other social media sites.

However, companies that want to take advantage of the platforms are going to have to start paying up. It’s becoming more difficult to market on Facebook without upgrading to a paid campaign. Other platforms are sure to follow the model in the year to come.

Companies will experiment with Snapchat. Yes, it seems like quite a stretch to finding a solid social media marketing strategy on something that literally self-destructs after mere seconds, but that’s not stopping companies from trying. Snapchat has become quite the sensation, especially with younger social media users. Many companies want a piece of the pie. How they expect to do it successfully remains to be seen, but you can expect to see their efforts this year.

A more diverse range of marketers will take advantage of Pinterest. Last year, Pinterest came out with a series of Rich Pins designed especially for social media marketers with varying needs. Now, no matter what the focus of a company is, there’s a specialized pin for the situation. These Rich Pins will undoubtedly draw an influx of companies who have wanted to use the social media platform but have been unable to create a successful marketing strategy under its previous limitations.

Google+ may finally get its day in the sun. Google+ has always had a sound foundation, but it’s had a hard time gaining traction. Indeed, it’s almost difficult to believe that it has become the second most popular social media site after Facebook. Like the tortoise that kept going, however, Google+ has stayed the course, changing and evolving into what users say they want. As a result, more companies will likely experiment with social media marketing on the platform, as they realize just how many users really are hanging out there. And now that promoted posts are the future of Google+, companies have even more of a reason to expand their presence on the platform.

Do you agree with our predictions for social media marketing trends in 2014? Do you have your own predictions? Share your thoughts with us!