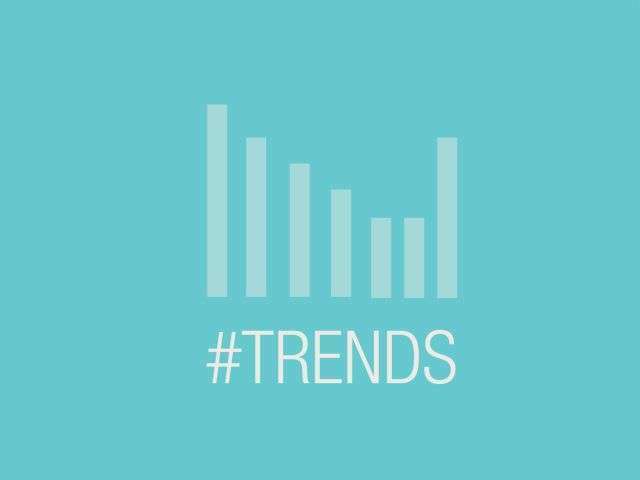 2014 is around the corner. It’s been a huge year for social media and digital marketing. Hot in Social Media has its own views about the 2014 Social Media Marketing Trends to watch for.

2011 was Twitter’s big year, but I think the others will grow and 2014 could be the big one for Twitter. Having said that, Twitter going public will mean huge changes.

Recently this year, a study by Pew Internet & American conducted earlier this year found that more and more teenagers were jumping ship from Facebook to Twitter. 26% of them named the online social networking and microblogging service as their “most important” social site.

Many bystanders will want to better understand the platform, which should in turn convert many latent users to return and give the platform another try.

According to the Content Marketing Institute, B2B marketers are using social media to promote content more frequently than they did in 2012. Google+ is the social media platform that had the biggest increase in use from last year to this year : 55% of B2B marketers use Google+ to distribute content.

With the predicted growth of Google+ in the coming year, I expect we’ll see it become an even more important tool for content dissemination and social sharing. This is largely due to its importance in Google Author Rank and Authorship, which I predict will be two of the dominant trends within the SEO industry by the end of 2014.

Considered a few years ago the “cute” social media, Pinterest has changed over time, it is becoming necessary for many businesses.

In fact Pinterest is having an impact on many different platforms as consumers embrace their visual design style. If you don’t utilise Pinterest to help build your brand and find new customers, you need to start right now. 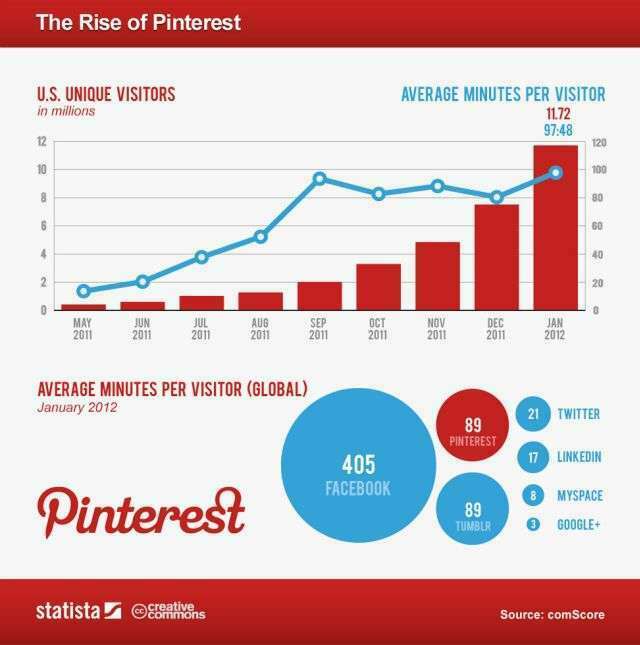 And if you’re using several social media platforms to build your brand, all the more power to you. Increasing your presence and building a community on multiple channels is always a smart business move. If you need help with managing all your accounts in one place, check out these top social media management tools perfect for bloggers, small businesses, and agencies alike.

Consumers today are so visual that they essentially expect images when they’re searching. Gearing your content more toward the visual will be a smart move for the upcoming year. In fact, a recent study from Socialbakers found that photos make up 93 percent of the most engaging posts on Facebook: 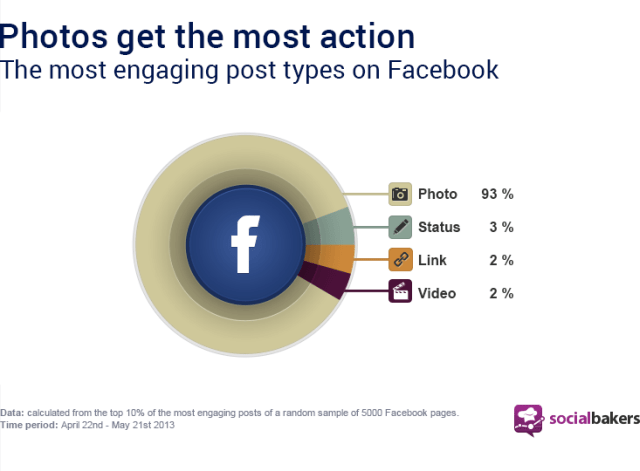 Don’t switch out entirely; just make sure you focus on infographics, video clips and other forms of visual stimulation.

The short video services such as Vine and Instagram’s video will likely grow too — the shorter, the better in 2014. Users today are busy and therefore want to gather information as quickly as possible. Instagram video is an attractive product for brands: Simply Measured have already found that Instagram videos are seeing significantly higher (over double) engagement than Instagram photos. In 2014, I think we’ll see more marketers using these tools to reach their audience.

Already we see that over 75% of the world’s population has a mobile phone, with most of those having direct access to the Internet. Your need to play to a mobile market via messaging and site layout (for non-social sites) has just exponentially increased, especially with new versions of smartphones recently released and more expected before 2015.

As 60 percent of users access Twitter on mobile devices, Twitter could greatly increase its revenues if it could successfully persuade app developers and users that Twitter is a good place to hear about new apps from friends and followers.